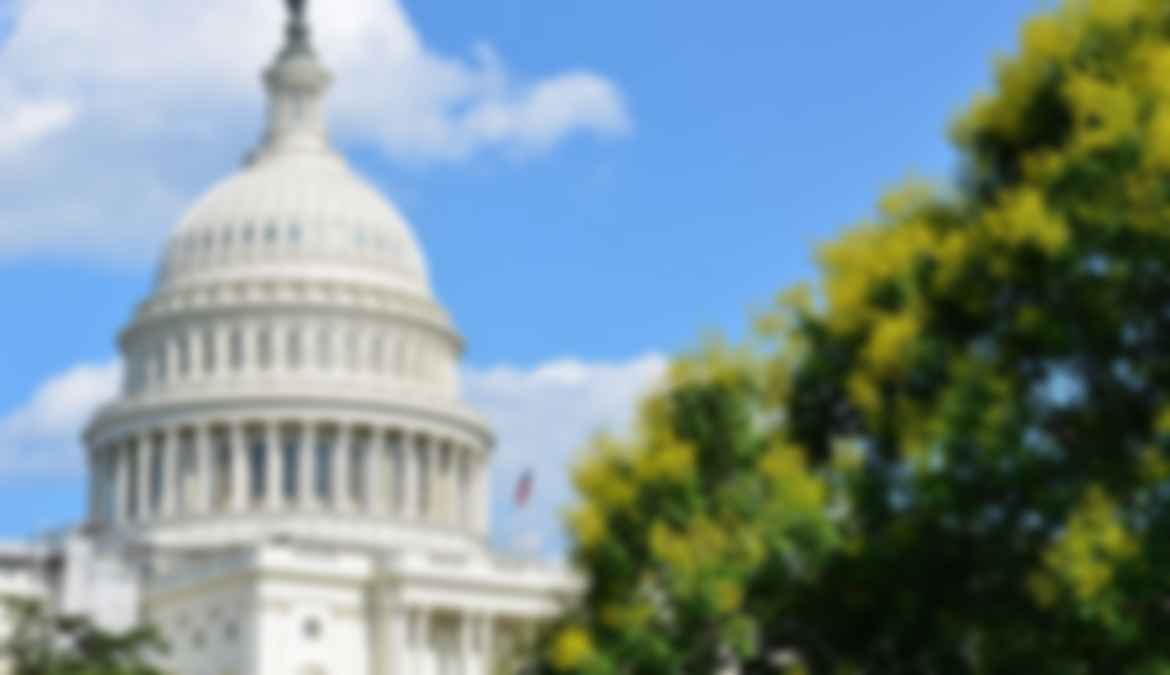 In politics, it often pays to be ahead of the curve. That holds true for corporate governance too, even more so when politics enter the equation.

That is why a small number of the nation’s largest corporations have voluntarily agreed to report their share of trade association outlays that go to fund political activities. Together, these firms encompass a virtual who’s who in the microcosm of corporate America. In doing so, this corporate vanguard has yielded to pressure from shareholder activist groups that targeted them as prime candidates for greater accountability and transparency.

But this trend also reflects the altered political climate in Washington — a climate personified by Rep. Barney Frank, D-Mass., the liberal chairman of the House Financial Services Committee and an advocate of what he calls “shareholder democracy.”

“Some companies get it, some don’t,” said Bruce Freed, co-director of the Washington-based Center for Political Accountability, a nonprofit and non-partisan shareholder advocacy group that is playing a key behind-the-scenes role in orchestrating the recent run of voluntary disclosures. “The ones that don’t get it,” he added, “are headed for a (shareholder) proxy vote.” 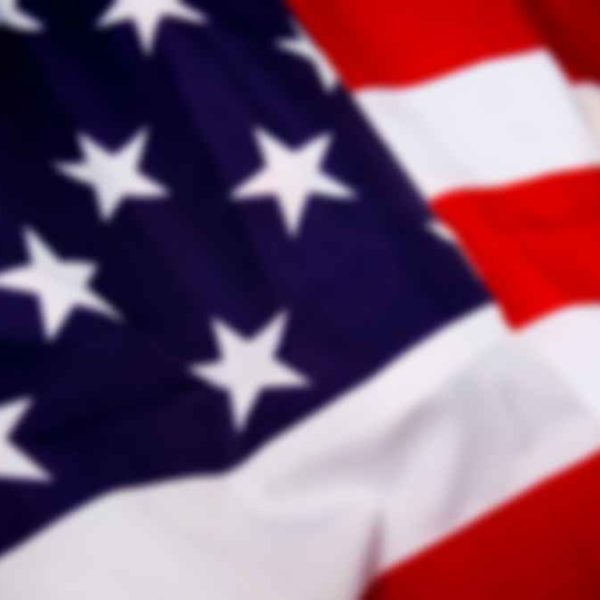 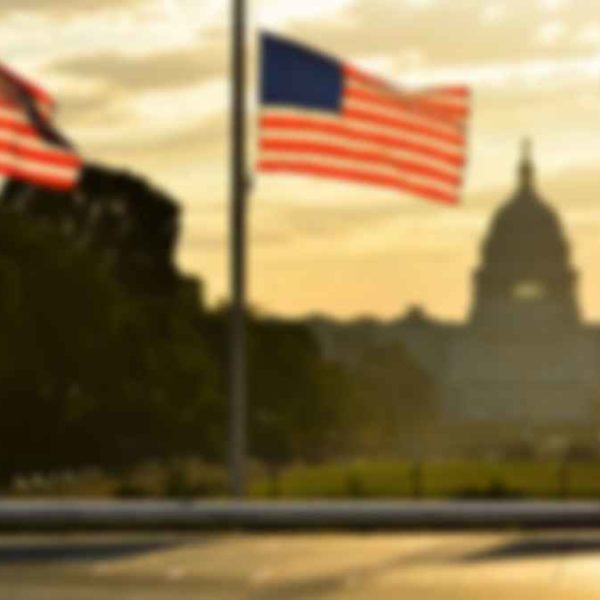 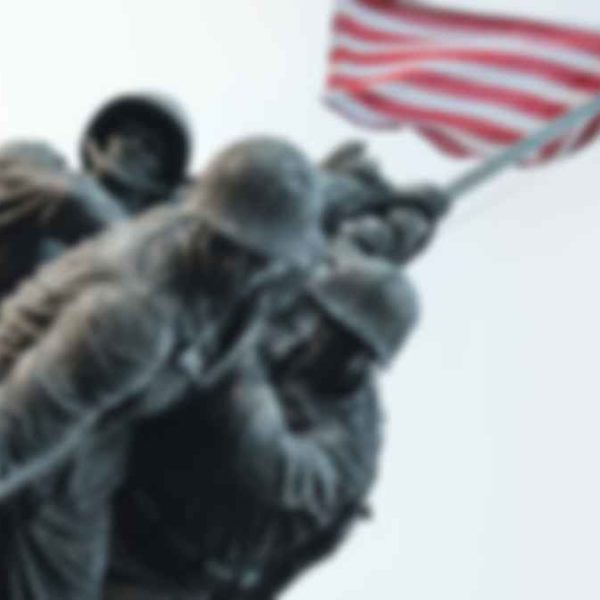 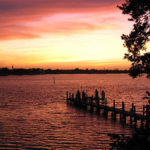 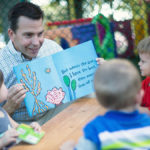 Invest In Our Future

The next generation is the most important one. We must work hard and focus on… 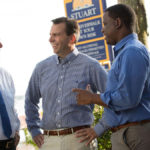